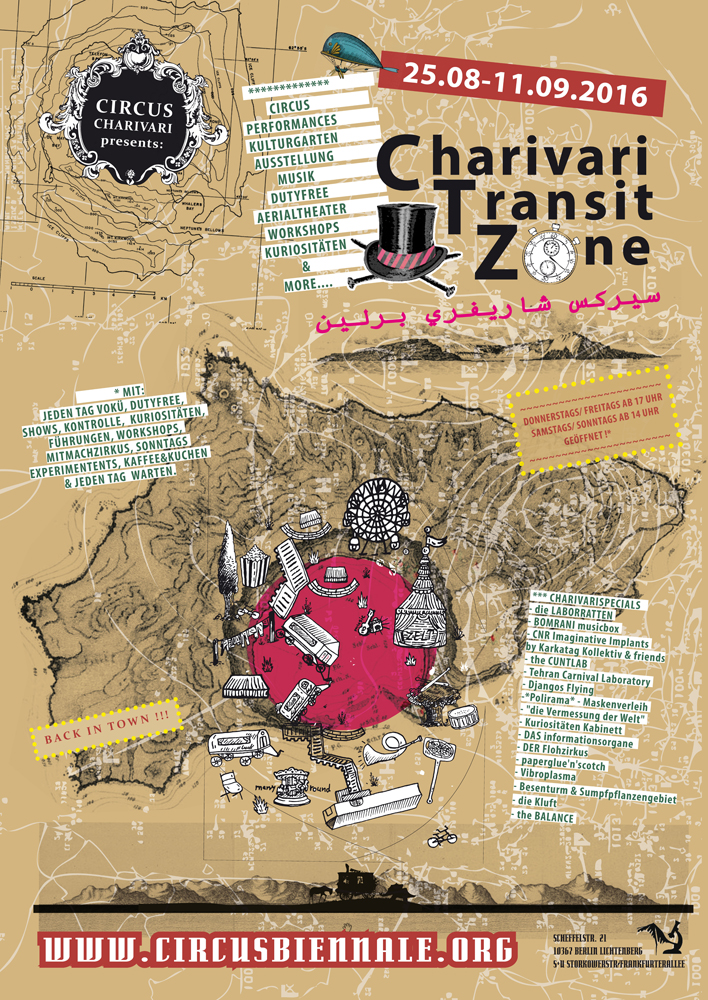 "we left with a boat, ended up in an unknown island between realities.We made it charivari island.Come and become part of an experiment: In the transit zone you belong to nowhere, no countries, different rules and changing borders. Come and wonder! More curiosities and an experience you will never forget." 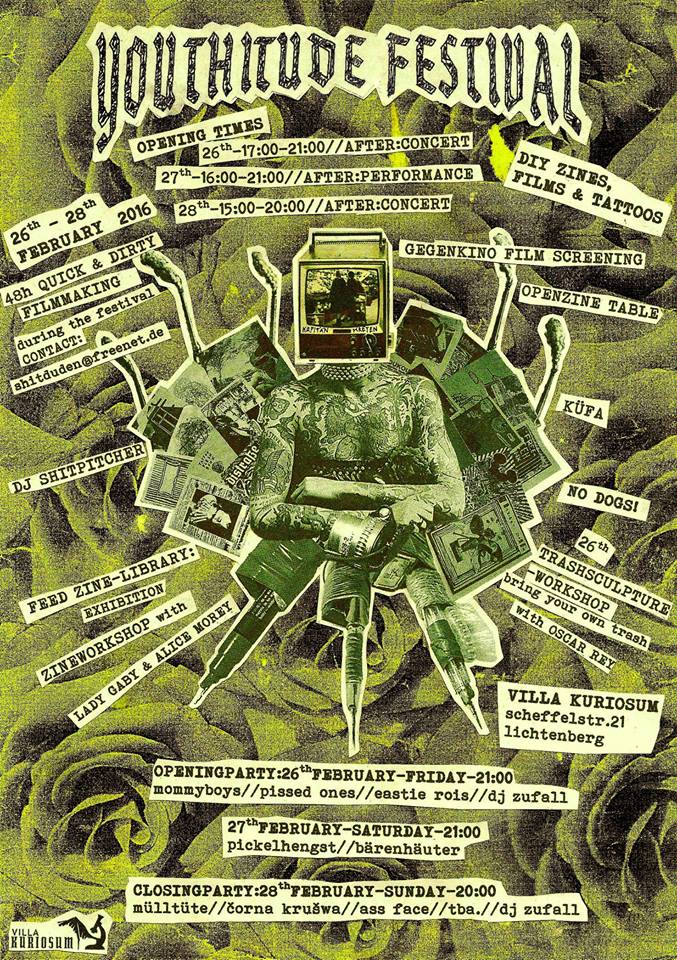 -  festival of fluid and uncertain graphic forms and sounds -

Czentrifuga/No Style Fuckers collective started in 2003 as a D.I.Y. print performance and propaganda project, and it consists of an undefined number of people from different countries, once centered around the alternative silkscreen workshop Fleischerei in Berlin, Mitte. In 2008 the operation has moved to a new place, Czentrifuga, located in Berlin Kreuzberg, and the concept remained similiar, with spaces for screen printing, street art, open source music and video production, design ateliers, gallery and meeting point. NSF has made installations, performance actions and exhibitions all over Europe and beyond, unintentionally provoking and motivating many other small collectives to start their own production.

is a publisher and network for spreading comic activities on the World Wide Web, electronic and brief Press distribution of mostly young authors comics . The aim is to link “Komikaze» comic activists from Balkan region and Europe in order to exchange information and concrete comic products.
In the context of related actions for the organization (armless) resistance against the progressive globalization and the increasing taste of institutionalized artistic production, Komikaze program represents free and altruistic activities of artists from different geo-strategic areas, which connects independent and uncompromising attitude, called the alternative, in relation to the existing dominating artistic practice.
Partners and spatial priorities are related to non-profit autonomous zones of culture.

TURBO COMIX collective is known as main suspect behind the NOVO DOBA FESTIVAL project, a festival of non-aligned comics and emerging graphic art, that takes place every June in Belgrade and Pancevo, Serbia. Besides this crazy festival, Turbo Comix is maintaining FIJUK, international network of publishers, distributors and promoters of graphic art, and organising various live-printing sessions, concerts and publications. This time Turbo Comix will present the display of big format posters made by Bernharda Xilko, Igor Hofbauer, Dunja Jankovic, Anna Ehrlemark and many others, together with live-printing action /bring your own clothes!/ and display of Novo Doba books and catalogues.

Elektrika was started in 2007 as an exhibition/concert venue and grew over time into an international community of artists, promoters and publishers. After numerous street art actions, publications, exhibitions, festivals and residencies, its really hard to list the wide range of projects, cooperations and influences produced by this collective since then, but for sure we can say that Elektrika is slowly disappearing as a physical entity and dissolving into a cloud that transcends space and time. Lately, Elektrika is more and more active in field of paper-based publishing, introducing this time presence of such authors as Boris Stanic, Vuk Palibrk, Vladimir Palibrk, and their comics anthologies: Russian Avantgarde literature in Comics, Distorted Mirror comics anthology, APSURDIUM zine, RSUZ zine, etc...

Parkingallery is an independent a project space based in Tehran, started in 1998 originally as a temporary exhibition space, and graphic design studio. In summer 2002, online project Parkingallery.com went online and since then along with introducing numerous young artists to Tehran’s emerging contemporary art scene, initiated various International exhibitions and workshop projects.

This guy comes and brings his 4 casette players and a bag full of casettes. He is mixing folk rythms with trip hop, noise, turbo folk, heavy metal and all kinds of intentional and unintentional music influences that one's ear and body can catch. He really makes you jump.

YVA AND THE TOY GEORGE

is a one-girl electro band that makes you jump yourself inside-out during her live concerts with her sharp, fat beats and engaging lyrics. Born and raised in Beglrade, Yva has developed her style and musical career after moving to Rome, Italy, where she got involved in various music projects and guitar bands, including also electro-noise and dj-ing scene. One girl and a Korg groovebox named Toy George have never been so enchanting combination! Moreover, Yva is experienced DJ whose sets usually create even crazier party than her concerts. Throw your ear over here:

is a young composer-producer from the town of Pancevo, Vojvodina, gravitating in his work between IDM, electronoise and soft trance music. DMNTD has been active as part of a wider Elektrika gallery crew, often performing at the exhibition openings that usually turn into the frenetic parties afterwards. Join us to feel the melancholy of industrial landscapes of Pancevo blended with deep existential darkness soaked in denial that leads to rebellion.

Three or four radio receivers and two to four mini-FM transmitters, each transmitting on a different frequency what it is being fed from the receivers or what it picks up from the near field chaos surrounding it. The transmission between the devices is affected by what frequency the receivers are tuned to, the immediate electro-magnetic field, human presence and furniture. The signal is not a sound loop travelling in the area of intervention, but a spontaneous event, resulting from collective action in perpetual movement.

Séamus O´Donnell works on different sound art projects since 1999. Solo or collaborative projects (for performance or installations) can include FM radio experiments with receivers and self built mini-transmitters; reel-to-reel tape machine loop or relay set ups; or a live set with any mix of manipulated field recordings, self made devices and other more traditional instruments, machines and voice.

"Right now I am most interested in the live-sampling of sounds and noises, whether acoustic or electronic, the repetition and manipulation of these samples and the discovery of new sounds on this journey."

is a somatically based vocal-noise musician. Along with processed samples, A.N.Y. plays broken melodies on misshapen instruments, and sings to the resulting waves of intensity, silence and interruption. Her work can sometimes result in visuals, such as the creation of, and performance withnon-musical instruments and sonic costumes.

Marko Krojac aka Marc Schneider is a photographer, explorer and collector of music, images and monuments. Thanks to his looooong experience on the alternative scene, working for such venues as MS Stubnitz, Knockenbox, Elektrika Pancevo, etc, he can make a perfect mixture of new wave/no wave/electro/schlager selections, that can surprise even the most informed music nerds. 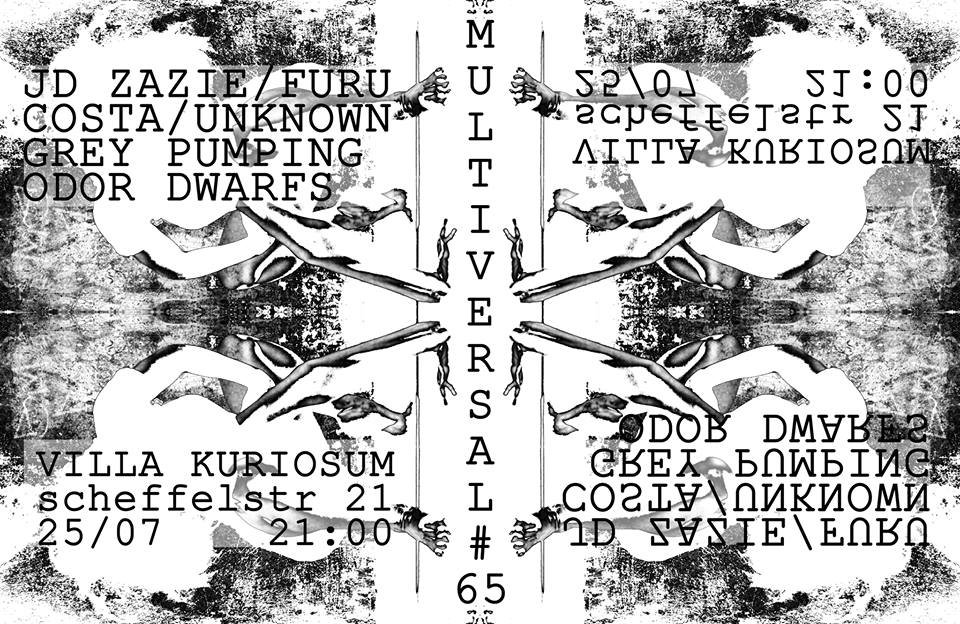 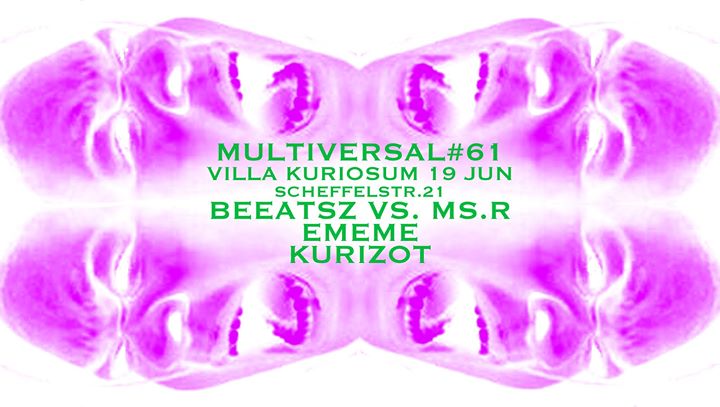 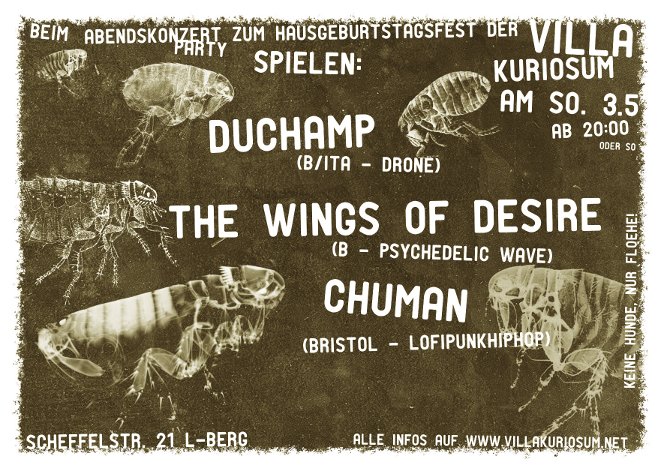 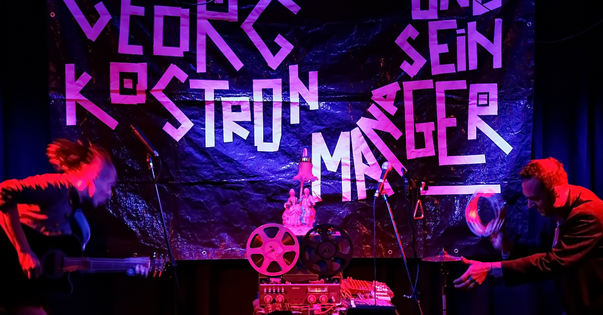 CHARIVARI COLLECTIVE and its southern nodes are proud to present: 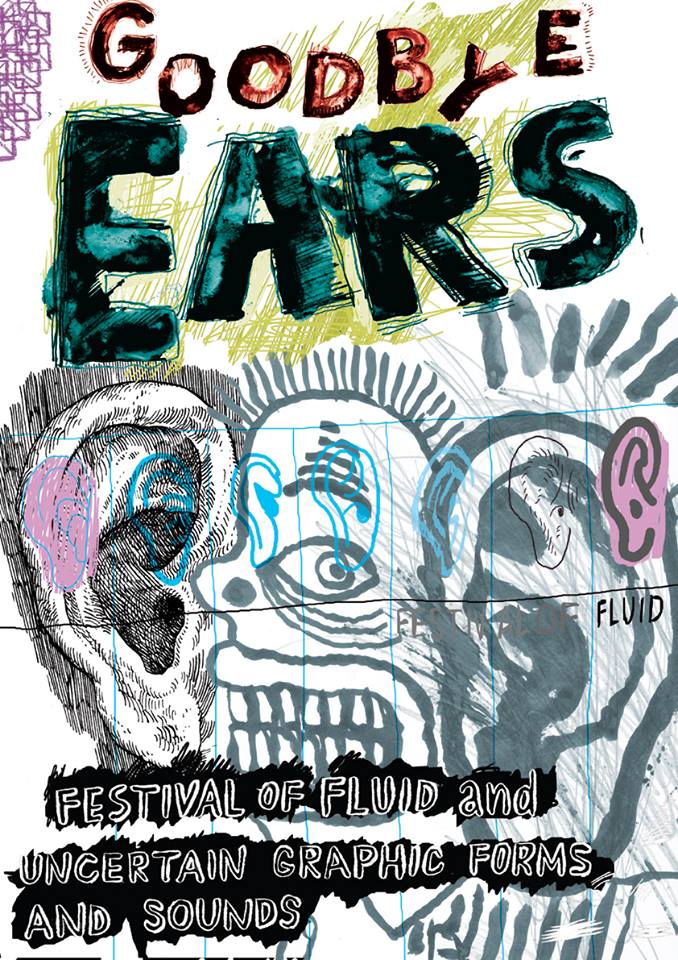 Labels, names, questions and answers are terrible waste of time. What we know is that contexts are broken and mixed, contents are compromised and shared beyond any responsibility, meanings are destroyed in front of our eyes. What we want is wrong, what we suggest is nothing. We invite you to join us at the blissful showcase of graphic, print and comics art coming from so-called 'marginal cultural areas' of here and there, Europe, Balkans, and othed dark Graphistans, showcase of one art scene that exists floating in a cloud above the cultural area of post-humanistic Europeania. Strong expressionism, elyptic and autistic narratives, eye-biting colourful graphism, violence, love, gentleness with long nails, hard party and infinite sympathy is what unites all these styles and artists in what is caled GOODBYE EARS festival. 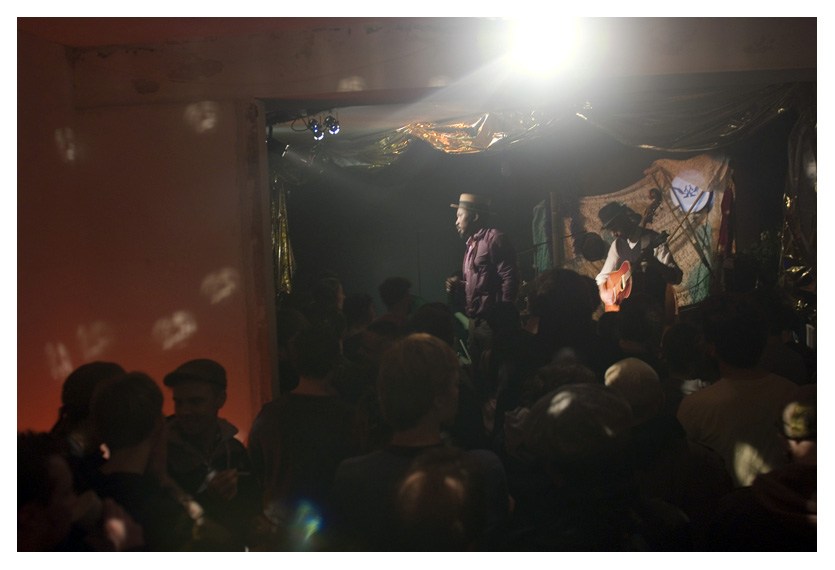